What could be cuter than a fuzzy little tiny? How about an entire community of adorable little balls of fluff? And that is just what The Dramatiques were immersed in on Saturday the 4th of September.  Alice in Wonderland was performed before this very lively, enthusiastic and absolutely darling audience of cutie wooties. And this was followed by a mad tea party!! It was all we could do not to kidnap a few tinies!
Learn more about the Tinies here: http://raglanshire.com/
SEE PICS: 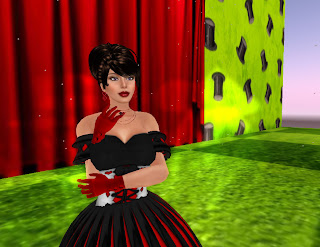 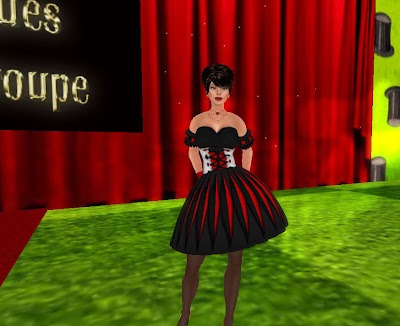 Tinies and Biggies in the audience. 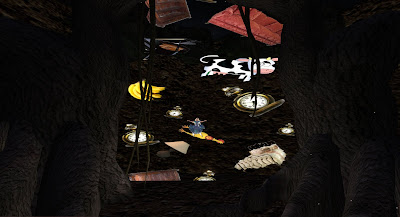 The White Queen and Bayard. 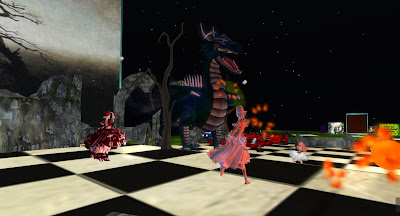 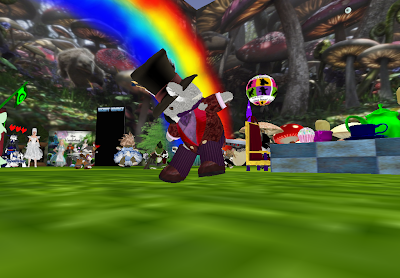 After Party!! Organized by cutie koala - Xavian Starsider who looked dashing in his hatter attire. 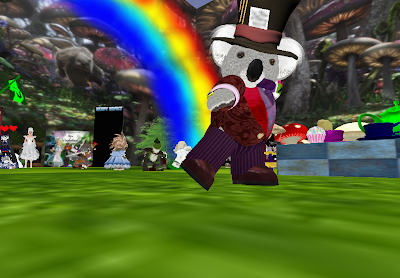 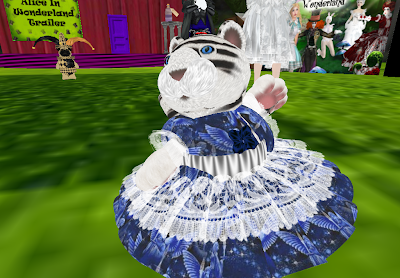 Could Alice be any cuter? Teal Freenote showing off her model poses. 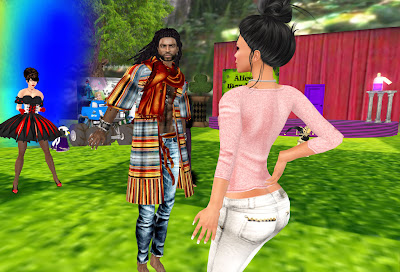